With over 20,000 STERRAD® Systems installed globally, it is trusted by healthcare institutions around the world to terminally sterilize instruments. Features of STERRAD® Systems are not superfluous; rather each are deliberate and intentional to directly address challenges that may occur in real-world reprocessing.

STERRAD® Systems, also referred to as Vaporized Hydrogen Peroxide Gas Plasma Sterilization, utilize an exclusive gas plasma technology to directly remove hydrogen peroxide residual from the chamber and instruments. Once hydrogen peroxide diffuses through the chamber and surrounds the instrument in the load, the low-temperature gas plasma is ignited by applying an electric field. Plasma causes the hydrogen peroxide vapor to break apart into free radicals. When plasma energy is terminated, the free radicals lose their high energy state and recombine as oxygen and water vapor.

ASP continued to innovate over the years, introducing other sterilization systems such as the STERRAD NX® System in 2005 and STERRAD® 100NX System in 2007, both released with a Standard cycle for general medical instruments and a Flex cycle for single-channel flexible endoscopes.  The STERRAD® 100NX system then received cycle upgrades including an EXPRESS Cycle, compatible with the Intuitive Surgical® da Vinci® Surgical Endoscope in 2011 and a DUO Cycle, validated for flexible scopes and cameras in 2012.  ASP then introduced the ALLClear® Technology software upgrade for the STERRAD NX® System in 2016 and the STERRAD® 100NX System in 2017, which allowed for less canceled cycles, connectivity to the ASP ACCESS® Data Station and hospital’s ITS, plus on-screen guides to increase compliance. 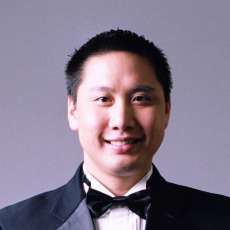 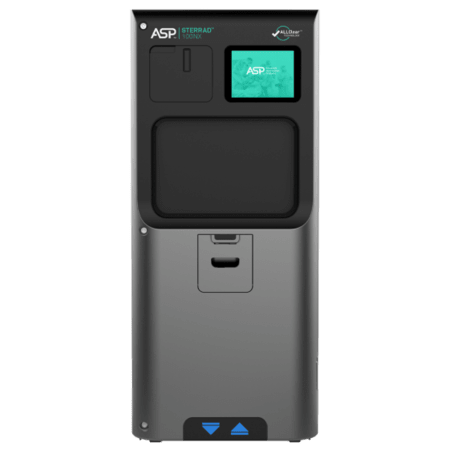 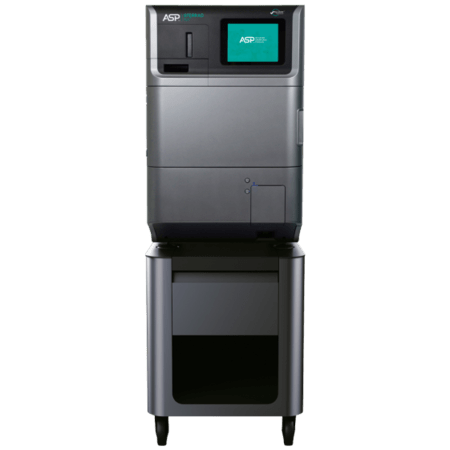